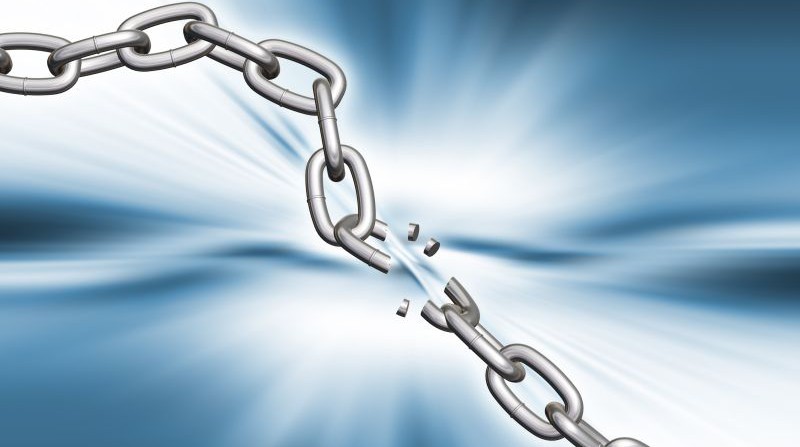 by Coleen Rowley A number of human rights issues converged on Friday January 11, 2013. In Washington DC and many other cities around the country, including the Twin Cities, people will don orange “Gitmo” jumpsuits and black hoods to protest the 11th year anniversary-travesty of Guantanamo as well as the (bizarrely coincidental) national release of the  despicable, CIA-inspired “zero conscience” film that falsely conveys the message that torture “works” and is somehow heroic. The third, far less known issue involves the resignation (effective on January 11) of Suzanne Nossel, Director of Amnesty International-USA.  Her resignation after only one year as American Director would be … END_OF_DOCUMENT_TOKEN_TO_BE_REPLACED