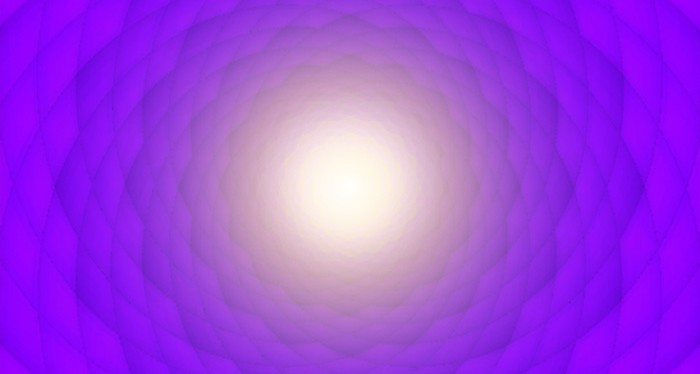 by Henry A. Giroux
Struggles will only succeed if more progressives embrace an expansive understanding of politics, not fixating singularly on elections or any other issue but rather emphasizing the connections among diverse social movements. END_OF_DOCUMENT_TOKEN_TO_BE_REPLACED

by Angelo J. Letizia Globalization entails the compression of figurative space between people, nations and institutions (Dare, 2010; Spring, 2008). With the advent of new communication and transportation technology, ideas, goods, people and money move across the globe with relative … END_OF_DOCUMENT_TOKEN_TO_BE_REPLACED

by Henry A. Giroux “A little learning is a dangerous thing.” — Alexander Pope The tragic deaths of 26 people shot and killed at Sandy Hook Elementary School in Newtown, Conn., included 20 young children and two teachers. Many more children might have been killed or injured had it not been for the brave and decisive actions of the teachers in the school. The mainstream media was quick to call them heroes, and there is little doubt that what they did under horrific circumstances reveals not only how important educators are in shielding children from imminent threat, but also how … END_OF_DOCUMENT_TOKEN_TO_BE_REPLACED

by Henry A. Giroux Public education is under assault by a host of religious, economic, ideological and political fundamentalists. The most serious attack is being waged by advocates of neoliberalism, whose reform efforts focus narrowly on high-stakes testing, traditional texts and memorization drills. At the heart of this approach is an aggressive attempt to disinvest in public schools, replace them with charter schools, and remove state and federal governments completely from public education in order to allow education to be organized and administered by market-driven forces.[1] Schools would “become simply another corporate asset bundled in credit default swaps,” valuable for … END_OF_DOCUMENT_TOKEN_TO_BE_REPLACED