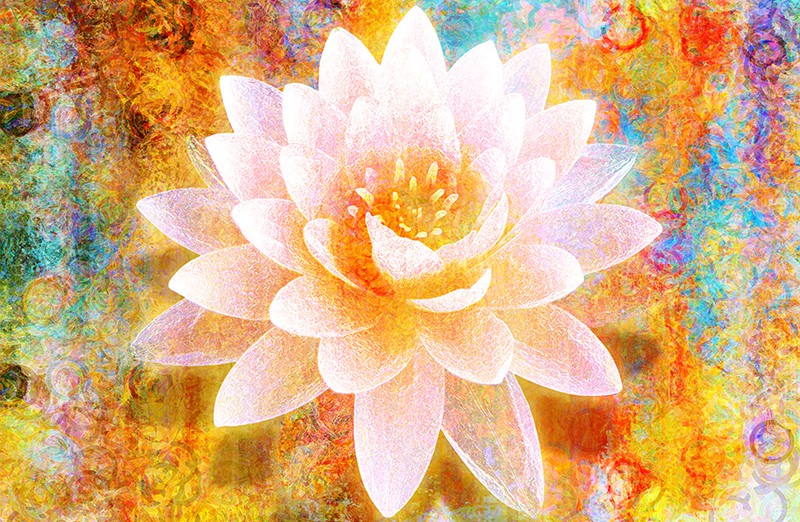 By Jeff Shantz In an earlier article (Shantz 1998), written almost three years before the dramatic anarchist interventions during the Seattle WTO meetings of 1999, I suggested that theories of social movements were ill-suited either for understanding or even appreciating the innovative practices and ideas then being undertaken by anarchists in North America.  That article, and a series of follow-up articles, predicted the return of anarchist movements to a place of great importance within anti-capitalist struggles and offered the view that sociological movement analysis would largely be taken by surprise by the development (Shantz, 1999a; 1999b). Unfortunately, in the years … END_OF_DOCUMENT_TOKEN_TO_BE_REPLACED

by John Schwarzmantel This article has three aims: in the first place it seeks to offer some reflection on the role of political theory, and its relationship to what could simplistically be called events in the real world. Should political theory in the broadest sense be concerned with analysing and interpreting these events, or is it an exercise of a different kind, primarily concerned with the analysis of texts and with developing a specialised language of inquiry into such texts, whether historical or contemporary, that offer generalised reflection on concepts like power and authority, freedom and justice, to name only … END_OF_DOCUMENT_TOKEN_TO_BE_REPLACED

by Henry A. Giroux Since 9/11, the war on terror and the campaign for homeland security have increasingly mimicked the tactics of the enemies they sought to crush. Violence and punishment as both a media spectacle and a bone-crushing reality have become prominent and influential forces shaping American society. As the boundaries between “the realms of war and civil life have collapsed,” social relations and the public services needed to make them viable have been increasingly privatized and militarized.(1) The logic of profitability works its magic in channeling the public funding of warfare and organized violence into universities, market-based service … END_OF_DOCUMENT_TOKEN_TO_BE_REPLACED

by Jeff Shantz Perhaps few recurring events show the great disparity that exists between activist subcultures and broader working class and poor communities in North America than the May Day celebrations that happen each year (with a few exceptions). Despite its proud origins in working class movements of resistance, and its resonance in the mass struggles of the 1930s, May Day in Canada and the US has become little more than a historical commemoration among certain subcultures, an opportunity to (once again) unfurl black flags and distribute pamphlets (largely to one another). For the most part May Day events are … END_OF_DOCUMENT_TOKEN_TO_BE_REPLACED

by Henry A. Giroux Young people are demonstrating all over the world against a variety of issues ranging from economic injustice and massive inequality to drastic cuts in education and public services. At the moment, these demonstrations are being met with state sanctioned violence and insults in the mainstream media rather than with informed dialogue, critical engagement and reformed policies. In the United States the state monopoly on the use ofviolence has intensified since the 1980s and in the process has been increasingly directed against young people, poor minorities, immigrants, and increasingly women. As the welfare state is hollowed out, … END_OF_DOCUMENT_TOKEN_TO_BE_REPLACED

by Henry A. Giroux Within the last few months, we have seen an outpouring of student protests from all over the globe demonstrating an unrelenting fidelity to justice and to future generations.  Young people have been protesting in the streets in London, mobilizing against a society in which social services, jobs, and hopes for the future are disappearing.  At the same time, young people in the United States and in many Western countries are marching against cuts to student funding and fee increases,” while further demanding a radical economic, social, and political restructuring of the globe.[1] Students in France, Spain, … END_OF_DOCUMENT_TOKEN_TO_BE_REPLACED