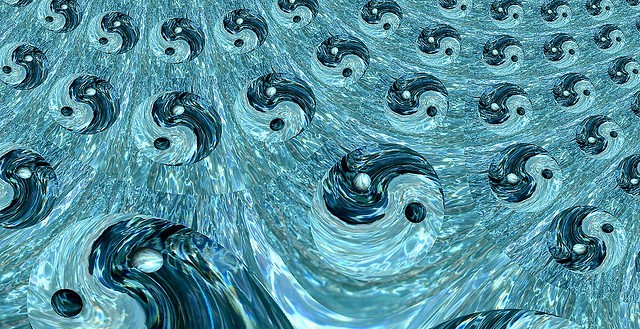 by Danny Weil Get ready students: your college student loans are due to double on July 2013!  The cost of higher education is spiraling and with it the cost of student loans, one of the biggest Wall Street rackets currently in existence.  Both the Obama administration and the Republicans are seeking “market solutions” they say will staunch the bleeding [1]. Do not be fooled: it is ‘market solutions’ that caused the crisis and with the financialization of education, students are seen as little more than commodities to be bought, sold and monetized for profit. Education is now nothing more than a pernicious, … END_OF_DOCUMENT_TOKEN_TO_BE_REPLACED

by George Katsiaficas More often than not, the movements of 1968 have been situated within nationalist parameters, and the global dimension of the movement’s vitality, if not altogether ignored, has been consigned a minor role. Whether in Mexico or France, Vietnam or India, the meaning of 1968 has been interpreted within the context of domestic patterns and localized history. Seen through such prisms, the most significant and vital aspect of 1968’s explosive energy — that it consisted of one international movement rather than multiple ones — becomes minimized, even forgotten. My book on 1968 was the first to consider the … END_OF_DOCUMENT_TOKEN_TO_BE_REPLACED

by Sanjay Perera
From the perspective of the Kantian critique the problem with the synthetic idea of general equilibrium is that it fast becomes a transcendent one. END_OF_DOCUMENT_TOKEN_TO_BE_REPLACED

by Ross Wolfe & Sammy Medina Victor Hugo once proclaimed the death of architecture at the hands of the printing press.  “Make no mistake about it,” he wrote in his Hunchback of Notre Dame.  “Architecture is dead, dead beyond recall; killed by the printed book.”[1] In drawing this analogy, Hugo was trying to make a broader point about the transition from Catholicism to Protestantism in European history — traditions symbolized by the grandeur of the Gothic cathedral (“architecture”) and the vernacular of the delatinized Bible (“the printed book”), respectively. But Gutenberg’s invention carried a still-greater significance vis-à-vis architecture. It granted an almost … END_OF_DOCUMENT_TOKEN_TO_BE_REPLACED

by Henry A. Giroux I consider the survival of [fascism] within democracy to be potentially more menacing that the survival of fascist tendencies against democracy. — Theodor W. Adorno Americans are confronted daily with the violence of inequality. The rich have longer life spans, better health care, access to better educational opportunities, and an abundance of food. [1] Many live in palatial homes in gated communities and wield a disproportionate amount of control and power over the major social, cultural, and political apparatuses that shape everyday life.[2] Unlike most Americans, the extravagantly rich are protected from the massive degree of … END_OF_DOCUMENT_TOKEN_TO_BE_REPLACED

by Angelo J. Letizia The next dialectal step toward demolishing capitalism and bringing the next phase of the Enlightenment is brewing. As Marx noted, the present world contains the seeds to its own destruction. The present world is the womb of the new world. But this dialectic or historical movement is not immutable; we cannot sit around and wait for it to sweep us into the golden age of history like Marx prophesized (Zizek, 2009). We must take control of it and the first step to controlling the dialectic of history and the Enlightenment is through education, this includes higher … END_OF_DOCUMENT_TOKEN_TO_BE_REPLACED