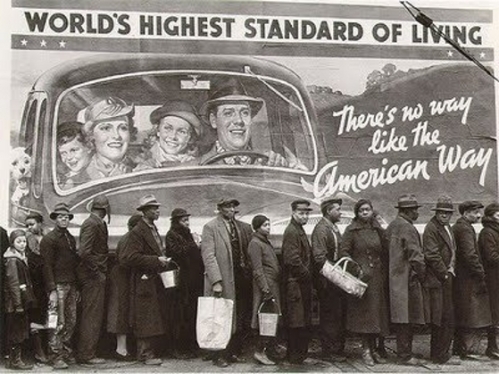 The US dollar’s (USD) continued decline in international standing took the next inevitable step reflecting the systemic failure of capitalism. The predictable effects of unbridled capital accumulation in America manifests itself yet again in recent media reports that China and Japan are promoting direct currency exchanges to facilitate commerce and profits for their enterprises and boost bilateral trade. The move essentially is to replace the USD as a reserve currency and allows both East Asian economic giants to convert yuan and yen directly, and so by-passing currency conversion via USD. This also saves on currency conversion costs.
The move effectively positions the yuan as the next international reserve currency waiting to oust the increasingly valueless USD. Not only will Japan and China invest in one another’s government bonds, they are also promoting a free trade agreement between themselves and South Korea. China is also working on giving Hong Kong greater access to its currency. It would be a buffer of sorts to help stabilise the yuan market in times of turmoil. This source of funds would provide liquidity, where required, to help maintain the stability of the offshore renminbi market.

Some months ago the US Congress finally cottoned on to the fact that a growing demand for yuan-denominated assets increasingly placed the yuan as the viable global alternative to the USD. The yuan is a controlled currency with its value kept within a fixed band and this, America keeps lamenting, creates an artificial situation of undervalued Chinese exports which is, in effect, an enforced tax on US imports to China. This adds fuel to the cry that America’s huge trade deficit with China has led to continued job loss in the US of A.

This is the mythology promoted by much of the media and politicos world wide. And the indoctrinated continue to buy into this faulty text which reeks of tasteless pulp fiction. The neo-classical economic model continues to delude us into thinking that it provides the only viable way for the world to work; and that this situation in which so-called wealth is being redistributed around the globe (usually in the most unfair manner) is the way to go.

The fact is that as long as fiat currency or the printing of valueless currency carries on, the world continues to move towards validating the capitalistic collapse envisioned by Marx and others through incessant capital accumulation — by all means possible — accompanied by its highly uneven distribution. The attempts at quantitative easing by the US Federal Reserve and as a solution to the Euro zone crisis merely results in printing more money to pay for debts that are at the nihilistic core of the current economic paradigm, or fiasco.

The global monetary system is debt based. All money circulating around the world is in essence produced out of debt. The fantasy that China, Japan and South Korea will do any better than the economic disaster that is the US, and the impending one in Europe, is belied by the reality that the tripartite East Asian honchos also have money created out of debt. The direct exchange of currency between Japan and China is just a continued slavery to banks and enforced by governments through the sale and purchase of bonds. China’s deal with Hong Kong is to establish a reserve fund to support the casino of international money markets. As long as currency trading is another source of capital accumulation of paper money, and gambling in national currencies encouraged, the further the world capitalist system runs on empty.

In any case, whether the USD finally crashes or the yuan-yen eventually runs into inflationary spirals, the capitalist debt expansion scenario, which is the obverse of capital accumulation led by multinational banks and big businesses, is heading for collapse. For in the end, it is the people who have to bear the brunt of the debts of countries and bad business, financial and economic practice. It is the wealth initially generated by honest hard working people that has been hijacked by banks and perpetuated through fractional reserve banking and lapped up by governments in pumping out money based on bonds that sooner or later leave the people of a country having to face the effects of severe inflation and unemployment. As we know there is a limit to how much manipulation and injustice people will endure. 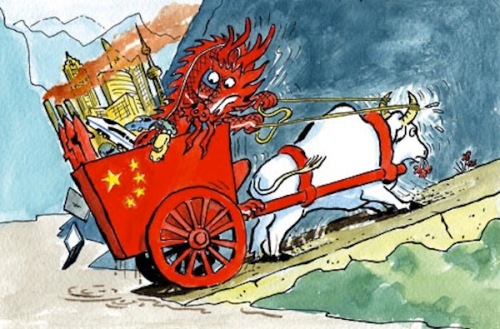 The reality of the scenario facing us today has hardly anything to do with the mythological texts perpetuated by the media. At least most fairy tales have a moral to it, but this fantasy of neo-classical mumbo jumbo, for which degrees and nobel prizes are awarded, is utterly devoid of intelligence and even an iota of morality. Attempts at a heterodox approach to economics fare no better. It may not be perfect, but the Marxian explanation and interpretation of the socio-economic situation bears serious thought as it helps explain convincingly and cogently the current economic crisis and the steps we need to take from here. For a start the world will have to return to a form of hard currency backed by precious metals, and we will have to complement this through the use of local currencies. This will not only result in fiscal discipline and limit foreign adventurism, but will put a lid on inflation.

These are the ideas that are being explored by some of the posts here as in Resnick and Wolf’s A Marxian interpretation of the economic crisis, and the rise of the global precariat in Chomsky’s The decline of America; they are counterpointed by the ideas posited in the ones by Pinchbeck, Harvey, Rushkoff and Albert. We can also look forward in the new year to additional thoughtful and helpful pieces that are forthcoming.

And this is also a note of thanks to those who helped get this site started by providing the material posted here. Further thanks are due to those who have kindly agreed to somehow at sometime provide articles while managing their busy schedules. To those who are contributing and are thinking of contributing here, please note: your ideas are much needed for the times ahead. 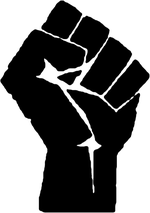